Tim Weed is a concert musician, composer, and recording artist.

Hailing from a musical family, he began his professional career as a choirboy and trumpeter at 9 years old. As a teenage Southern California surfer turned banjo player, he quickly found himself on tour playing alongside bluegrass and country music giants. His subsequent musical life in L.A. diversified into rock, pop, R&B, blues, Americana, and television and film scoring, which had him jumping between acoustic, electric, and electronic instruments. He has traveled and lived throughout the world, absorbing rich cultures that have influenced his personal journey and musical expression.

Weed’s concerts are captivating and always include improvisation and dazzling interplay between band members, epitomizing what great live music is all about. His recordings are regularly featured on National Public Radio, he has performed for the Dalai Lama, produced over 100 albums, and played with Joan Baez, Maria Muldaur, Ramblin’ Jack Elliott, David Grisman, Peter Rowan, MC Yogi, and The Dave Matthews Band.

In addition to recording and performing, Weed was on staff at Commonweal’s renowned Cancer Help Program, and is the co-founder and former artistic director of Sound Orchard, a nonprofit musical arts organization. 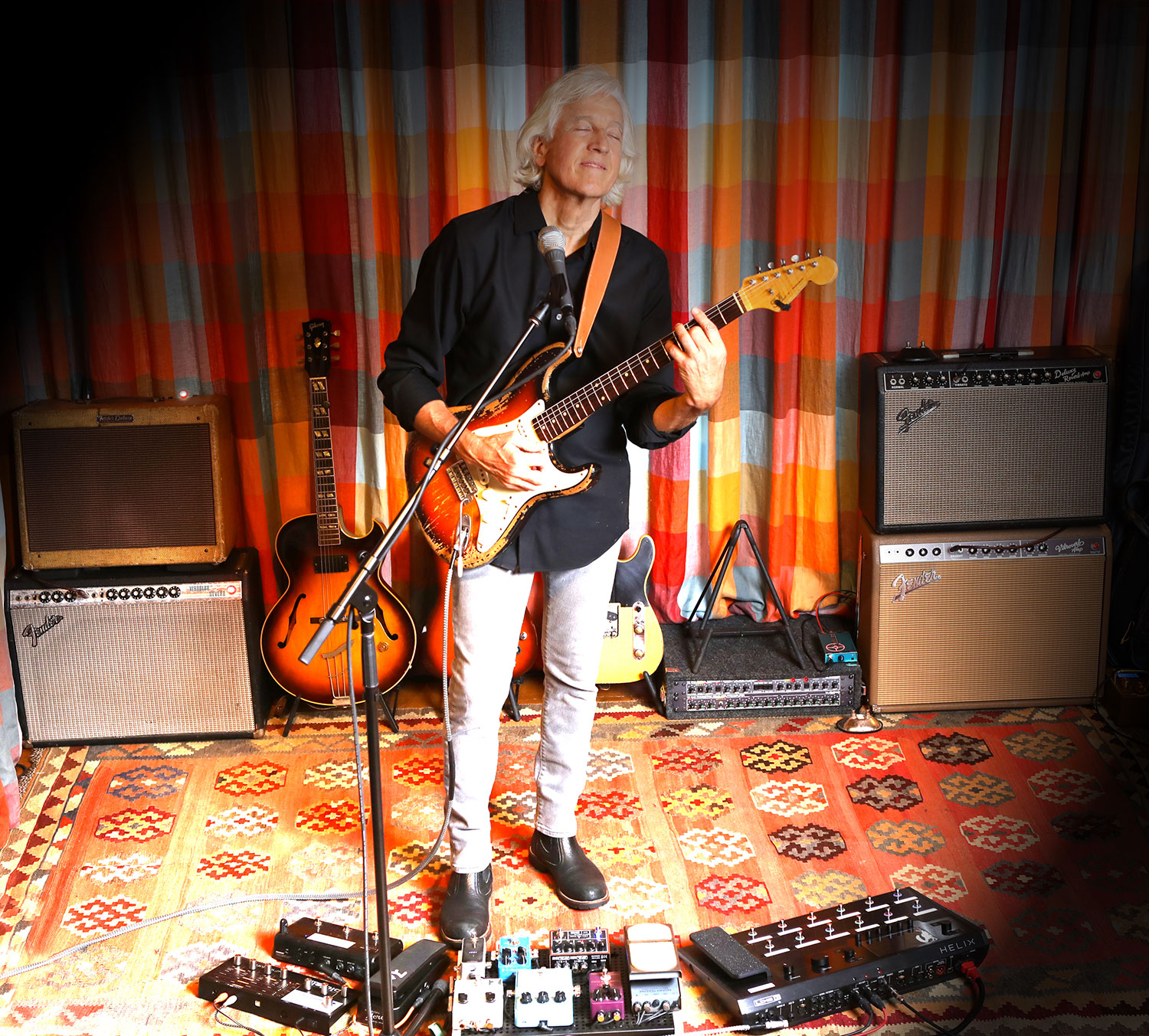 “Just when you think you’ve heard it all, somebody like Tim Weed comes along and blows away every music preconception you had.” – David Emery, Marin Independent Journal. 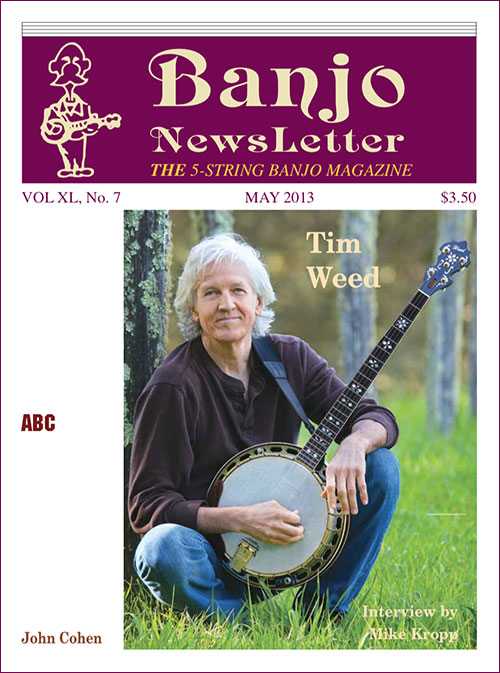 BANJO NEWSLETTER FEATURE
“We were listening to Tim’s original compositions—a melodious mixture of bluegrass, Spanish, classical and jazz. Wow! This guy had to be the world’s greatest player I’d never heard of. I thought I’d heard most of the great players—well, add Tim to the list!”

MORE THAN A BANJO VIRTUOSO
“One of the finest string musicians and singer-songwriters! Weed is a lot more than a banjo virtuoso…a former LA session musician who also possesses a trained tenor voice with a jaw-dropping range.”