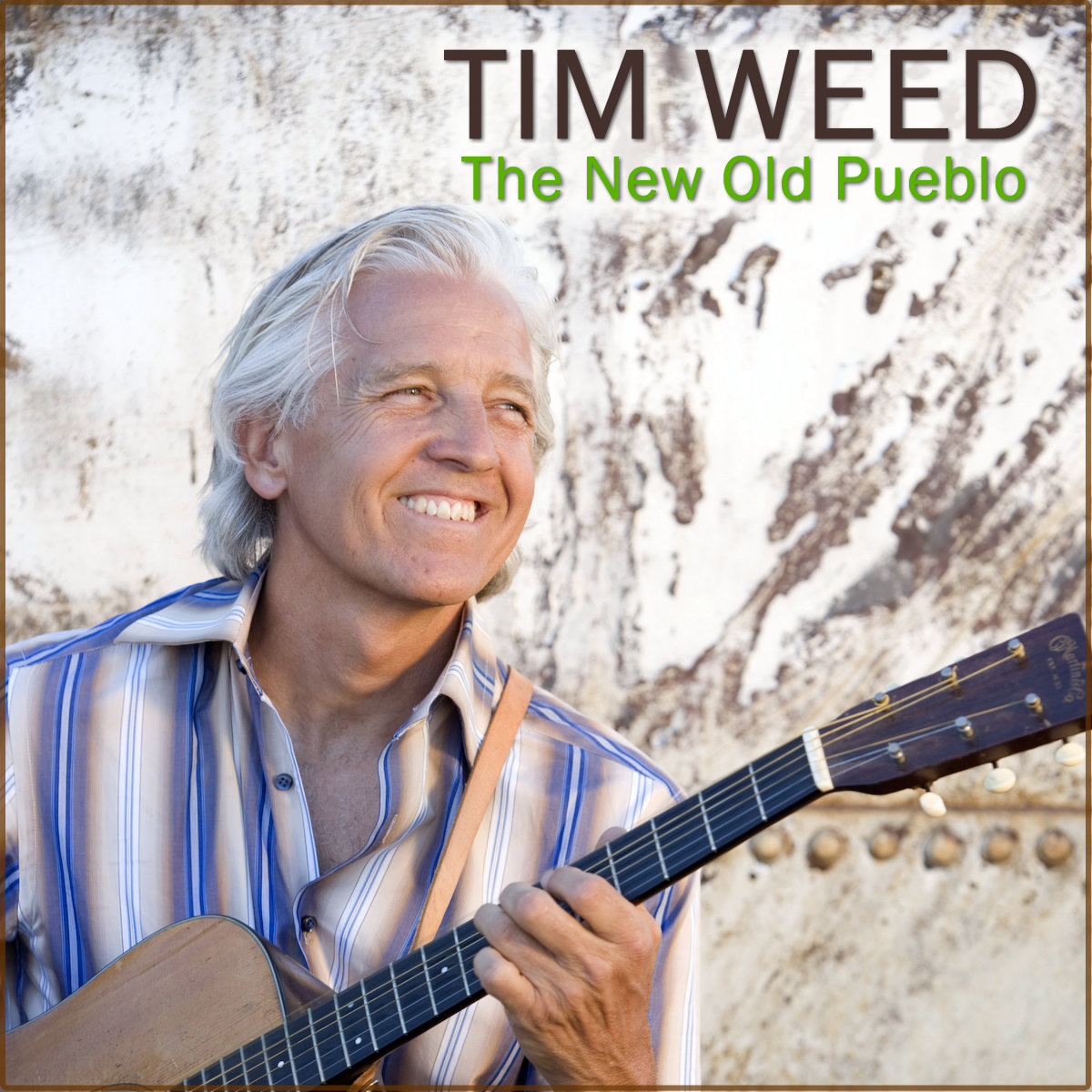 The single release of Tim’s humorous and sentimental balado lamenting the loss of cultural traditions in the Old Pueblo (Tucson). Nopal (prickly pear cactus), and tunas (the cactus fruits) are some of the traditional foods of the Southwest.

chorus:
in the old barrio
under the shade of a sombrero
down the old pueblo
we no peel nopal no mo’

i miss the sunlit dust at twilight since they paved our street
things have never been the same, but nobody asked me
all the neighbors’ kids used to come on by just to hang around and see
the mountain view that we used to have
ay yay, you would not believe

chorus:
in the old barrio
under the shade of a sombrero
down the old pueblo
we no peel nopal no mo’

TRAVIS EDMONSON
Guitar, Harmony Vocal, Dialogue
This was Travis Edmonson’s last recording before he passed in 2009. Travis was a fourth-generation Arizona native who gained international fame in the famous folk duo Bud & Travis, recording ten albums from 1958-1965. Travis has had countless national TV appearances and was signed for a solo album in 1962 by Frank Sinatra to his legendary Reprise Records. His recordings of “Malaguena Salerosa” remain timeless.
MINDY RONSTADT
Harmony Vocal
Mindy is an extraordinary vocalist and a native Tucsonan. Mindy is the niece of legendary recording artist Linda Ronstadt, and sings vocals on Linda’s albums Canciones de mi Padre and We Ran. Mindy has toured with Linda, Emmylou Harris, Sam Bush, Carl Jackson, and Buddy Miller.
LALO GUERRERO
Dialogue
Lalo is a beloved Tucson native internationally regarded as the “Father of Chicano Music.” He created music for eight decades, including “Nunca Jamas” and “Cancion Mexicana,” the unofficial anthem of Mexico, plus recent recordings with Los Lobos and Ry Cooder. In 1949 he introduced American swing into Mexican Music, later revived in the play and movie “Zoot Suit.” He worked closely with Cesar Chavez. He was declared a National Folk Treasure by the Smithsonian Institute and in 1997 received the National Medal of the Arts from President Clinton. He passed away in 2005. Watch a great video about Lalo at www.originalchicano.com.
MARK GUERRERO
Harmony Vocal
Lalo’s son Mark led the popular East LA band Mark & The Escorts as a teen to record for GNP Crescendo Records in 1965. Mark recorded as a solo artist for Ode Records and Capitol Records, and with his group “Tango” for A&M Records. Mark’s own songs have been recorded by Herb Alpert, Trini Lopez, Chan Romero, and his late father, Lalo.
MARK ROBERTSON-TESSI
Mandolin
Tim Weed Band member, Mark is an award-winning musician who is also an Applied Research Scientist, with degrees in music, recording, astronomy, physics, and mathematics.
ROB PAULUS
Double Bass
Tim Weed Band member Rob Paulus is a virtuoso bassist and violinist. He’s a Tucson native and National and AIA award-winning architect.
Music & Lyrics by Tim Weed
all rights reserved